Definition of willpower and the “Victorian Will”

I’m sure you have a picture in mind when you think about Will Power. Most likely you think about enduring a particular hard situation or a situation where you are swimming against the current and need help to breakthrough. 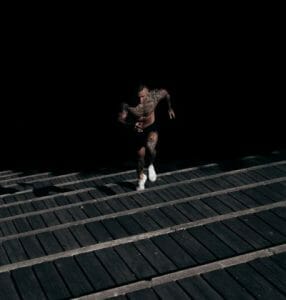 You think of a struggle or a particular hard situation and you need to carry on!

Your mental image will probably be related to going against your desire or something you want. You may want to eat that delicious hamburger and fries, but you are holding yourself back because you are on a diet. You still think and desire that hamburger, but you are avoid eating it with your Will Power. So you struggle and suffer through it, but you endure.

The dictionary definition of Willpower is: “the ability to control yourself, strong determination that allows you to do something difficult”.

That is the traditional notion of “Victorian Will”. In the Victorian age the virtue of will power, self-restraint and self-control was a popular notion due to a whole range of historical and cultural factors as well as some self-help books that were published around that time. 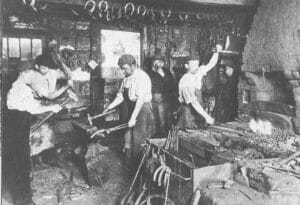 In the Victorian age the struggle was real

In fact, a large majority of people built true psychic, energetic and muscular armors in themselves by living 24h a day in this restraint. As you might expect, when used with this much intensity it generates different layers of repression or a whole combination of psychosomatic problems.

It’s easy for you understand why it happens. You just need to imagine that each time you have a desire, emotion or a thought you don’t want to have, you say you DON’T want it, in a strong way.

In a short time, you’ll create a whole deposit of repressed energy of desires and emotions that strive for some kind of release. It’s like you are pushing this energy deeper and deeper until there’s no more room left.

If you think about the way people normally face dieting and nutrition, it’s the same principle. Pick a restrictive diet, keep avoiding all the sweets and foods you love, until one day you can’t resist any more and you binge eat for the whole day. In a short while, you’ll forget about the diet. This is a normal type of output when you use the traditional Willpower or the “Victorian Will”. 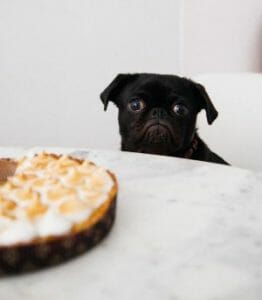 Victorian Will in diet!

In this Victorian age, this self-control armour was so strong that Freud and its followers (particularly Wilhelm Reich) worked hard on breaking it. It was the only way they could help these individuals who were suffering underneath this heavy armor of repressed desires and emotions.

The interesting thing is, once these heavily armored individuals could get the insights from psychoanalytic therapy, they could easily change their behaviors, since their own self-restraint and will power then became an aid in the change and healing process.

A few decades gone by, researchers who followed the original Freud’s therapy noticed that it had decreased in efficiency. It was no longer that easy to create this powerful internal change. As the “Victorian willpower” decreased individuals no longer had the same kind of power to modify their behavior making the treatment less efficient.

Hence, this strong will power was a problem and a cure at the same time. It was very restrictive and built depths of repression, but it also had its strong and positive sides that aid the process of change.

Will Power and Will. What’s the relationship?

With this you probably conclude the traditional “Victorian willpower” isn’t the most efficient way to gather strength and motivation to do what you want to do.

But you intuitively know you have an internal strength inside of you just waiting to be unleashed. You just need to to know how to direct this strength without building this strong muscular armour and this pit of repression.

For this, it’s important to distinguish between Will Power and the overall concept of Will. The Will in itself is the most intimate function that connects with your self. It’s our pure self-consciousness. It’s hard to communicate with words, but it’s the connection with your true “I”.

I’m sure you’ve felt it before in any true determined action. The experience of “willing” is always related to the true Will.

When you make a physical or mental effort, or when you decide to do something from the depth of your being, or when you are struggling with some obstacle but choose to continue, you feel a specific power rise up in you, a power that makes you experience a profound internal energy. Those with energy awareness can pinpoint it exactly. 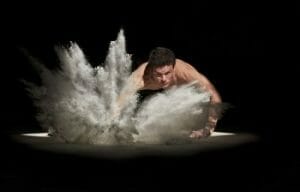 You decide to do something by your own free will

“Willing” is not the same as being driven to action by some sort of addiction. You are not “willing” anything when you are watching TV in zombie mode or when you click on an ad that grabs your attention. That’s the polar opposite of Willing.

You are “Willing” when you wake up from your everyday trance and you decide to do something by your own free Will. When your clear your mind and emotions, connect to your inside self and then decide to act.

Your Will is an extraordinary power, which with a good guidance can be a source of strength to help you in your path.

The Will POWER is an attribute of the Will.

It’s the strength and intensity of the Will. The “fire”. Usually the most well known aspect of the Will and the only attribute everyone thinks when the Will is brought up as a subject.

But all those with some esoteric experience, from the New Thought world, or from Kabalistic or even from other types of western traditions, know the Will is much more than this. Sure, you need the power – no denying there -, but you also need more traits of the Will and using only the power or fire aspect will burn anyone.

Continue reading on Part 2: “Will Power Exercises – How to Increase Willpower”